If the Macro Fits 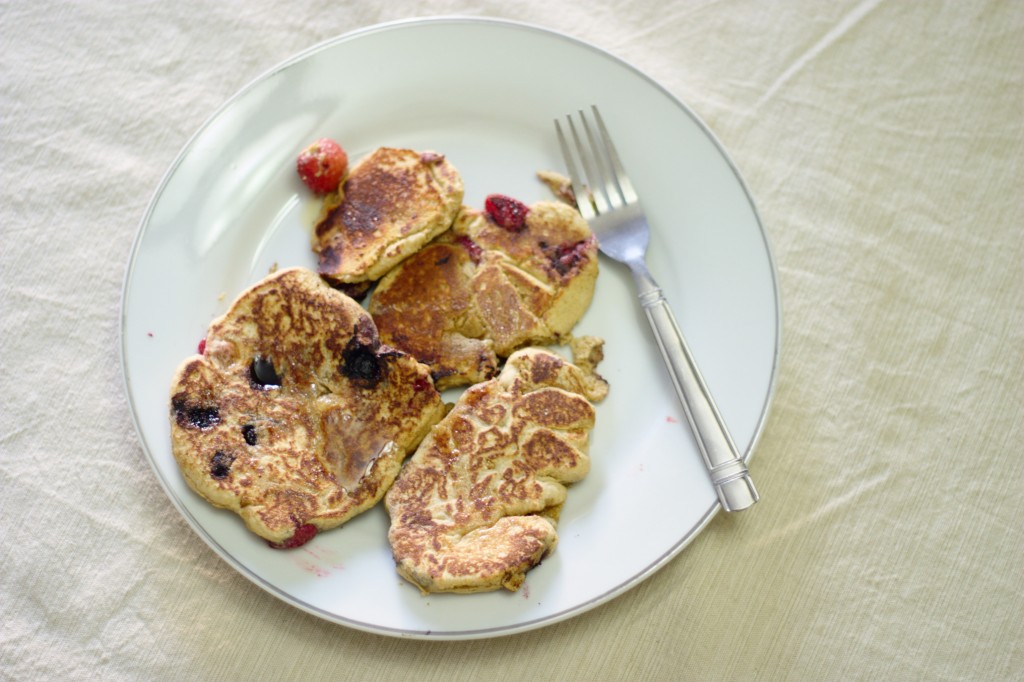 Lately, as I approach my 30th birthday, I’ve been forced to admit that I need to start eating better. I have developed plenty of bad habits since I started my current job, like eating out for lunch almost every day, and then coming home so tired I just have some toast for dinner. It’s not healthy.

My last blood tests at the doctor underscored that–my fasting blood sugar was at the very top of the normal range, and my HDL was also barely normal. So, in addition to getting back to working out (which I normally do okay on, but had slacked off over the fall and winter because I was sick), I’ve started logging what I eat.

Now, calorie counting and I don’t get along; it takes me down a rabbit hole of calorie fixation that I don’t want to go back down. I also am not particularly trying to lose weight, though adding muscle would be nice. So, this time, I’m focusing on hitting certain amounts of macronutrients, while also getting the right micronutrients and trying not to bust through my target sodium intake. Tracking your macros isn’t a new idea; I’ve seen it around the internet for several years at least. I think lately it’s picked up some steam as “flexible dieting,” but it’s the same old idea.

Right now I’m aiming for a maintenance amount of calories and 0.9g protein per pound of lean body mass*, which works out to 45% carbs, 20% protein, and 35% fat. It’s going okay so far, except it turns out I have a hard time not eating too few calories when I eat that much protein. So I might adjust it if my appetite doesn’t adapt.

*Using my body fat percentage as calculated in accordance with AR 600-9, which is not really the most accurate method, but it’s the easiest and the one I’m most familiar with.