A Catalog of Maladies 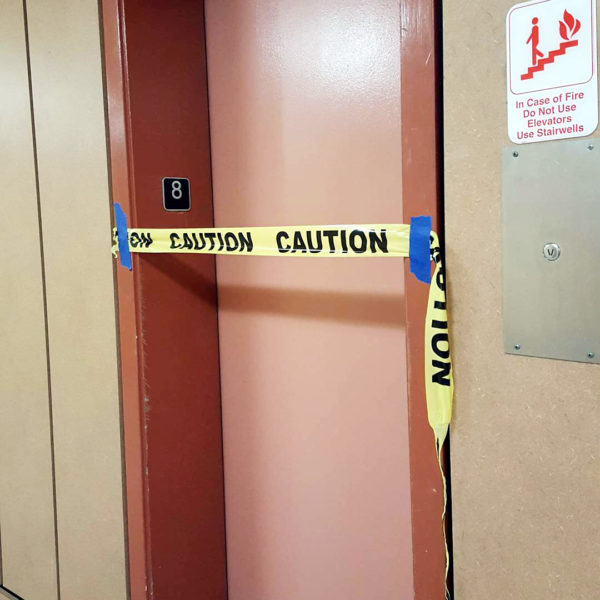 You might have noticed that this is my first post here in two years.  It’s hard to do an outdoors blog when you keep getting sick and injured.

In the last two years, I have:

The point is, this blog is not abandoned.  I’m just a hot mess at the moment.  Palmetto Adventurer will resume a more regular update schedule once I’m able to walk without a cane, assuming I don’t catch West Nile virus or something next.

Posted by Leigh | 2 May, 2017 at 21:45 | Health, News | Comments Off on A Catalog of Maladies | Tags: i should probably only be allowed out in a bubble wrap suit, my farcical health situation, the ikea incident, where i've been